And The Word Came With Power 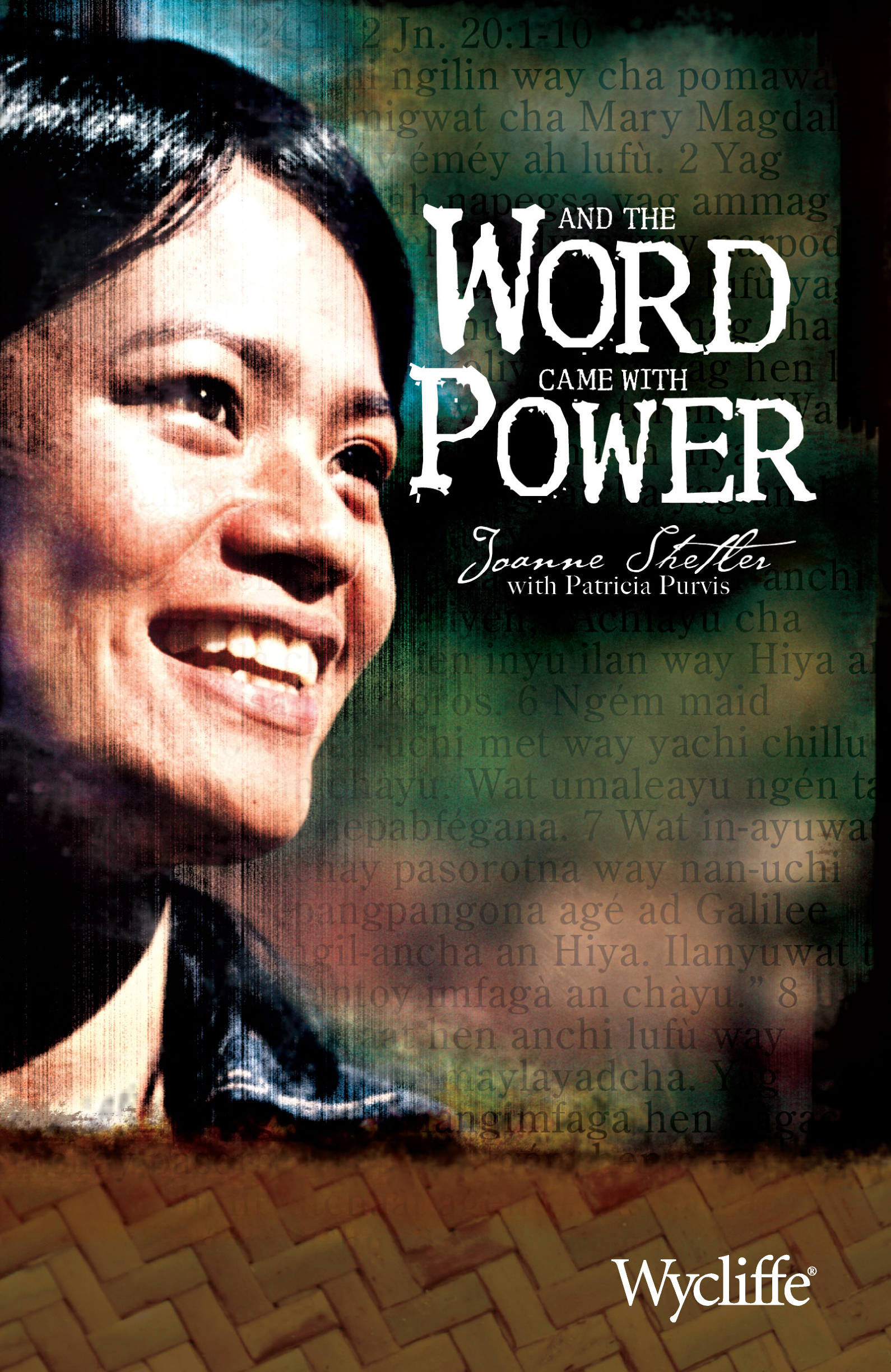 AND THE WORD CAME WITH POWER

They say that God works in mysterious ways. After WW II has ended, God miraculously sent two young American girls ; Joanne Shetler and Anne Fetzer to a remote tribal village in the island of Philippines to translate the Bible into the local language.

This tribal people group was traditionally known to be headhunters and were ruled by evil spirits who unceasingly demanded for sacrifices from them.

“And the Word came with Power” is about the Balangao people and how the translated Word of God transformed their lives forever. In this book, you will meet many interesting characters, real stories of men and women – Ama, Tekla, Chalinggay, Andrea, Doming, Forsan and many others who desired to know God and eventually surrendered their lives to Him.

As you read about the Balangaos, you will learn about the true meaning of family, how they loved the written genealogy of Jesus, spiritual warfare, power of prayer and Juami’s labour of love for 20 years. God spoke to the Balangaos, through the translated Word in their own language, so that, they could know, repent, love and obey Him.

“Who is this God that has more power than the spirits?”

Through the Balangaos, I have discovered afresh who God is, that He is sovereign and determines our steps. As it is written in this book, “God is all powerful and to be obeyed.”

As you hear the God of Heaven speaks to the Balangao people who also call themselves Bible Believers, may He also challenge and encourage you.