Bible Translation Transforms the Lives of the Manobo People 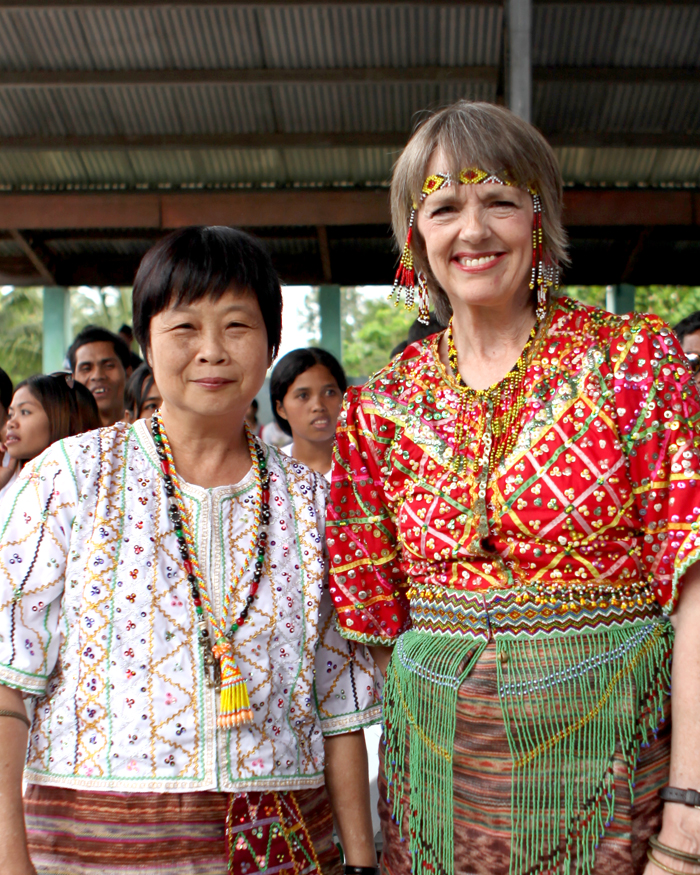 “If God had told me on the very day I became a Christian that one day He would send me to the Philippines to translate the Word of God for a special people group, I would have cried out, “That’s impossible.” This is the incredible story of the Obo Manobo New Testament. The Gospel came to Obo Manobo people in the late 1930’s. However, it took more than 70 years before they finally have the New Testament in their heart language.”

“I am thankful that through Bible translation, God is transforming lives, equipping His church and discipling a nation”

In 1989, I, Vera together with Ena, an American colleague were assigned to begin a translation project among the Obo Manobo people in Mindanao, Southern Philippines. For over twenty years, we lived among the people in Sayaban, a small village on the slope of Mt Apo. The Manobo people are estimated to number at least 70,000, residing in 6 different districts. The Manobos were ashamed of their language and ethnic identity. They were looked down upon by other majority groups.

We soon found out that although over 80 percent of the Manobo people claimed to be Christians, they were still living in fear of the spirits around them and steeped in witchcraft and superstitions. Many did not have a personal relationship with God nor known Jesus as their personal Savior. As a result, these people lived in constant fear of being harmed by evil spirits whom they called “owners of the caves, lakes or forests”.

During those days, a Manobo would not dare to travel alone to another Manobo village unless they have a relative or friend living there. They were afraid that as strangers, they might get killed by “lambus”, a kind of poison concocted by sorcery.

They were not able to overcome their fears as they did not know the truths in the Bible. They did not have the Bible in their own language. They often did not understand the Bible when it was read in English or in Cebuano, the trade language. Children parroted their Sunday school memory verses in perfect English but they rarely understood the meaning of the words they had memorized. Churches sang Christian hymns in English on Sundays. Once, I was surprised when a worship leader pointed at the words in the lyrics under “Onward Christian Soldiers” and asked me what does “triumph” means in Manobo. Pastors were afraid to address the issues of sorcery practiced by members in the church. The Manobo believers were weak because they have no firm foundation in the Word of God.

In the early years, it was difficult for us to find leaders with integrity to help in the translation work. It was very discouraging when Manobo Christians whom we worked with fell into moral sin one after another. There were times I was tempted to throw in the towel, but God encouraged me to persevere with His promise in Isaiah 55:10-13.

“For as the rain and the snow come down from heaven
and do not return there but water the earth,
making it bring forth and sprout,
giving seed to the sower and bread to the eater,
so shall my word be that goes out from my mouth;
it shall not return to me empty,
but it shall accomplish that which I purpose,
and shall succeed in the thing for which I sent it.
For you shall go out in joy and be led forth in peace;
the mountains and the hills before you
shall break forth into singing,
and all the trees of the field shall clap their hands.
Instead of the thorn shall come up the cypress;
Instead of the brier shall come up the myrtle;
and it shall make a name for the LORD,
an everlasting sign that shall not be cut off.”

Even though in the eyes of the world, the Manobo people were despised like the thorn and the brier, but God loves them so much that He sent us to translate His Word of Life into their heart language. They were uneducated, floundering in fear and poverty yet God’s desire was for them to become a people for His own possession, that they may proclaim the excellencies of Him who called them out of darkness into His marvelous light.

To effect changes and transformation in the lives of the Manobos, we started a local inter-church organization called Obo Manobo Active Language Resource and Community Development, Incorporated (OMALRACDI) in 1998 to take ownership of the work among the people, providing training for literacy teachers, pastor’s seminars, identifying and establishing income generating projects to fund literacy and distribution of the translated scriptures to the remote areas. Many Manobos live in remote hinterlands, far away from any public school, so about 40% are non-literates. Literacy work is needed to help people learn to read in order that one day they may read God’s Word. To date, over 3,000 adults have graduated from a basic literacy course. OMALRACDI has had classes held in over 100 sitios (small villages) from 30 barangays (usually a barangay has several smaller villages), covering 8 municipal districts. 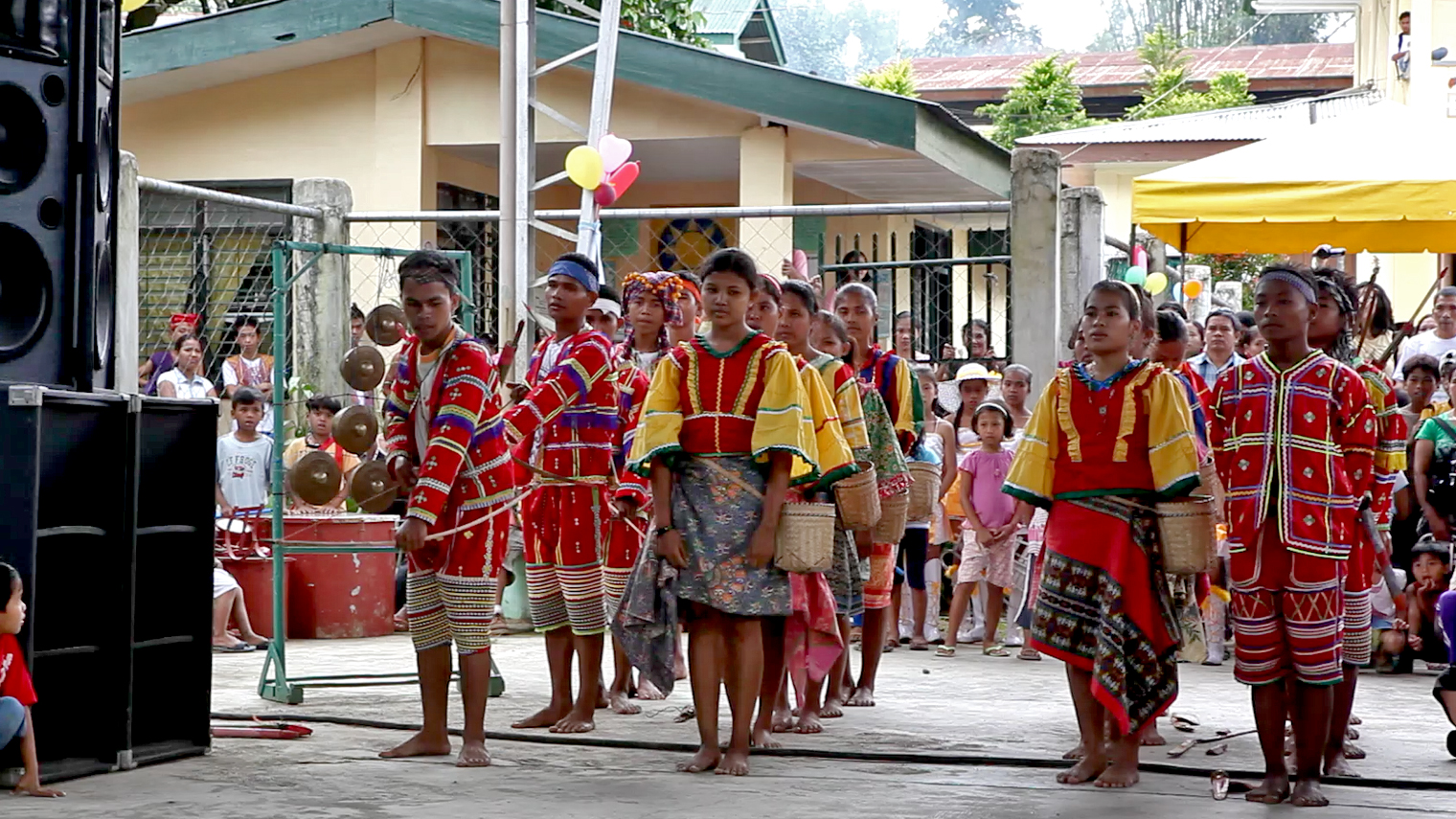 The Manobos love music and dance but are not avid readers. One of the ways to plant God’s Word deeply into their hearts is through multimedia. In July 2009, a radio program was established, broadcasting Christian music and scripture reading in the vernacular once a week. The Jesus film and Genesis have also been dubbed into Manobo and widely distributed. By God’s grace the Obo Manobo New Testament was completed in 2010 and dedicated on 22, October 2011.

It was a joyful day for the Manobo people and also for us and those who have been faithfully supporting us behind the scene; fellow colleagues in the field and back home, financial and prayer partners. 7,000 copies were printed and to date, over 6,000 copies of the NT have already been distributed into the hands of the Manobo people, many of them are living in remote areas. This was done through the efforts of co-workers Beth and Brian Schwartz. Last year the Obo Manobo NT was audio recorded by co-workers from “Faith Comes By Hearing”. Working closely with the Manobo literacy teachers, Beth has also started distributing the audio form of the NT beginning this year.

My recent visit to the Manobo has been a real joy as I witnessed the fruits from past years of sowing the Word of God.

Since its inauguration in 1998, OMALRACDI has finally matured as an organization with godly leadership. Since 2014, OMALRACDI conducts annual Obo Manobo Discipleship Bible Training Course for those who desire to learn God’s word.

One of my highlights was sharing at a local church in Kidapawan. Since the New Testament dedication, this church holds two worship services every Lord’s day. The second service is fully conducted in Manobo. I could see that the believers were full of joy singing in Manobo, reading the scriptures and listening to the sermon in their own heart language. 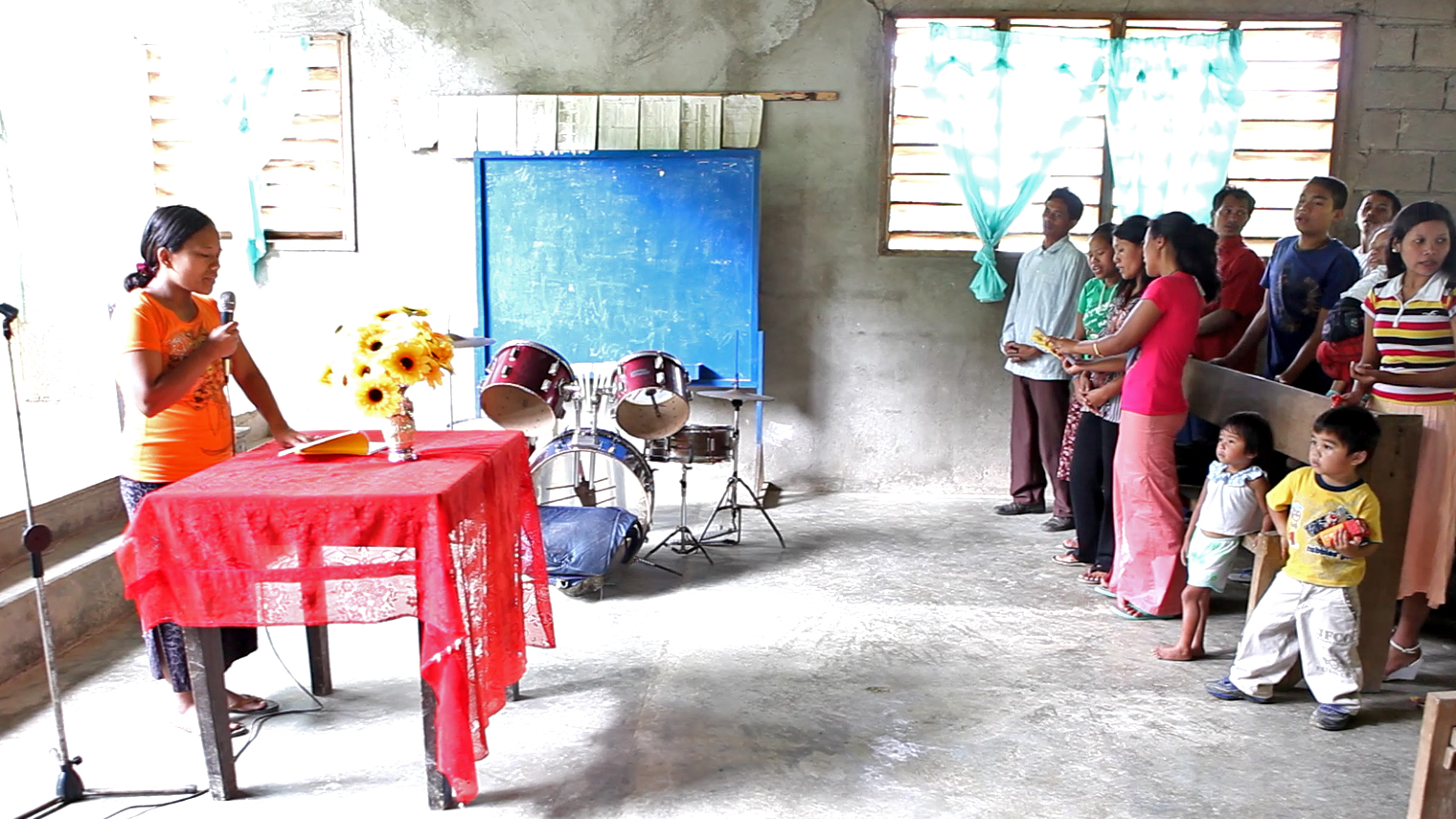 I am thankful that through Bible translation, God is transforming lives, equipping His church and discipling a nation. Someone wisely said, “We can know how many seeds are in an apple, but we will not know how many apples are in one single seed”. I praise God that this is only the beginning. What we see now is just the completion of one Bible translated into one minority language. What we have yet to see is how wide is the impact on lives for eternity.