“I have learnt that literacy programs are not only to help learners to read and write per se. But, more importantly to give them opportunities to build up self-confidence, thinking skills and be creative. After all, many of the communities we work with do not just want to ‘survive’ in this world but to be able to say, ‘I can do or maybe better what others are doing’.”

When I first went into West Asia as a Literacy Specialist, I was excited to be involved in a program where different people groups could learn to read and write in their own language and eventually able to read the Scriptures in their own language too. Little did I know that literacy programs could help them achieve so much more than just getting people to read and write or reading the Scriptures. The people I worked with came mainly from communities that have low esteem of themselves and often live in fear that someone is coming to get them out of their houses. They feel that they are going against ‘brick walls’ that would not tumble down and so they continue to live among themselves and are afraid to integrate into the larger society. In my twenty years working with the communities here, I have seen individuals’ lives changed. Here are some of their stories. I wish for the whole community to change. It is still a work-in-progress. Hopefully, through these individuals, many lives will change.

When I saw him a few years later, he was already in class three. The teachers in his public school often gave good reports about him and he excelled academically too. One thing about B. is that he loves to write, not only in his own language, but also in the national language and English.

Now, B. is almost finishing his high school. His parents want him to go on to university and get a good job to help support his younger siblings. I asked him one day what he wants to be when he grows up. His reply was to have a job where he can create new things. 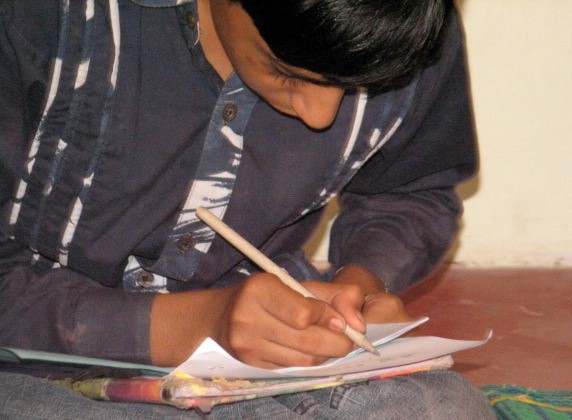 From Chalkboard to Computer

“Baji, I am using the computer now”, R told me one day. It wasn’t a surprise to me as knowing R, if she determined to do something and put her mind into it, she will do it. R. is special. She only learnt to read and write during her adulthood. It was her dream come true, not only to read and write but was one of the first people to read the Word of God in her own language.

When her children were all grown up, she decided to work with a Non-Government organization (NGO) that works among her community. R. often visited the women in the villages, encouraging and motivating them. Later, she was recruited to work in the saving scheme department. She would go out into the villages, motivate the women to save and do small businesses. For R. it was a challenging task to list the amount she collected and to use a calculator. But, she managed to improve those skills. 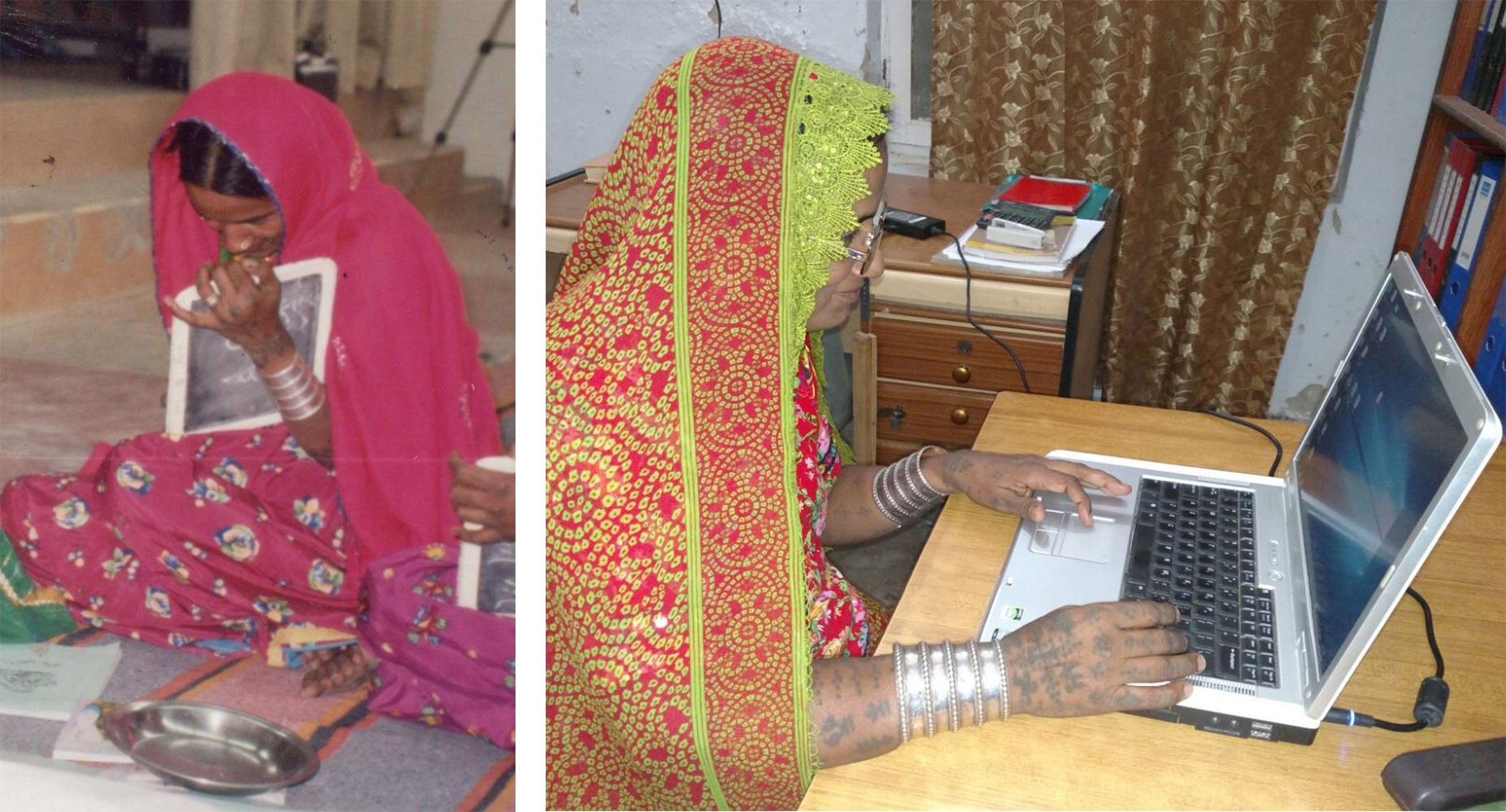 R, from chalkboard to computer

S didn’t have much education. He only studied until class five in a public school. He started working as a farmer for a landlord. When our partner agency wanted to start a mother-tongue school in that village, S, was recruited to be the teacher. I was rather hesitant initially as the teacher needs to be able to not only teach in his/her own language, but also the national language, some English, mathematics and science.

S proved me wrong. He was a keen learner. In every training workshop, he absorbed everything and used them in his school. He went on to teach the preschool and primary level. Whatever he was weak in, we provided special tuition for him. What impressed me most about S was his ability to create opportunities in his school for his students to analyze, evaluate and create new things. S. knew what it was like just to repeat and memorize and not understand the material.

When I visited their school in 2016, I was surprised they had a bench around their classroom. I was told that during the summer holidays, the students decided that they wanted to sit on chairs like in other public schools. The school didn’t have money to buy tables and chairs so the students collected a lot of mud and built their own bench. 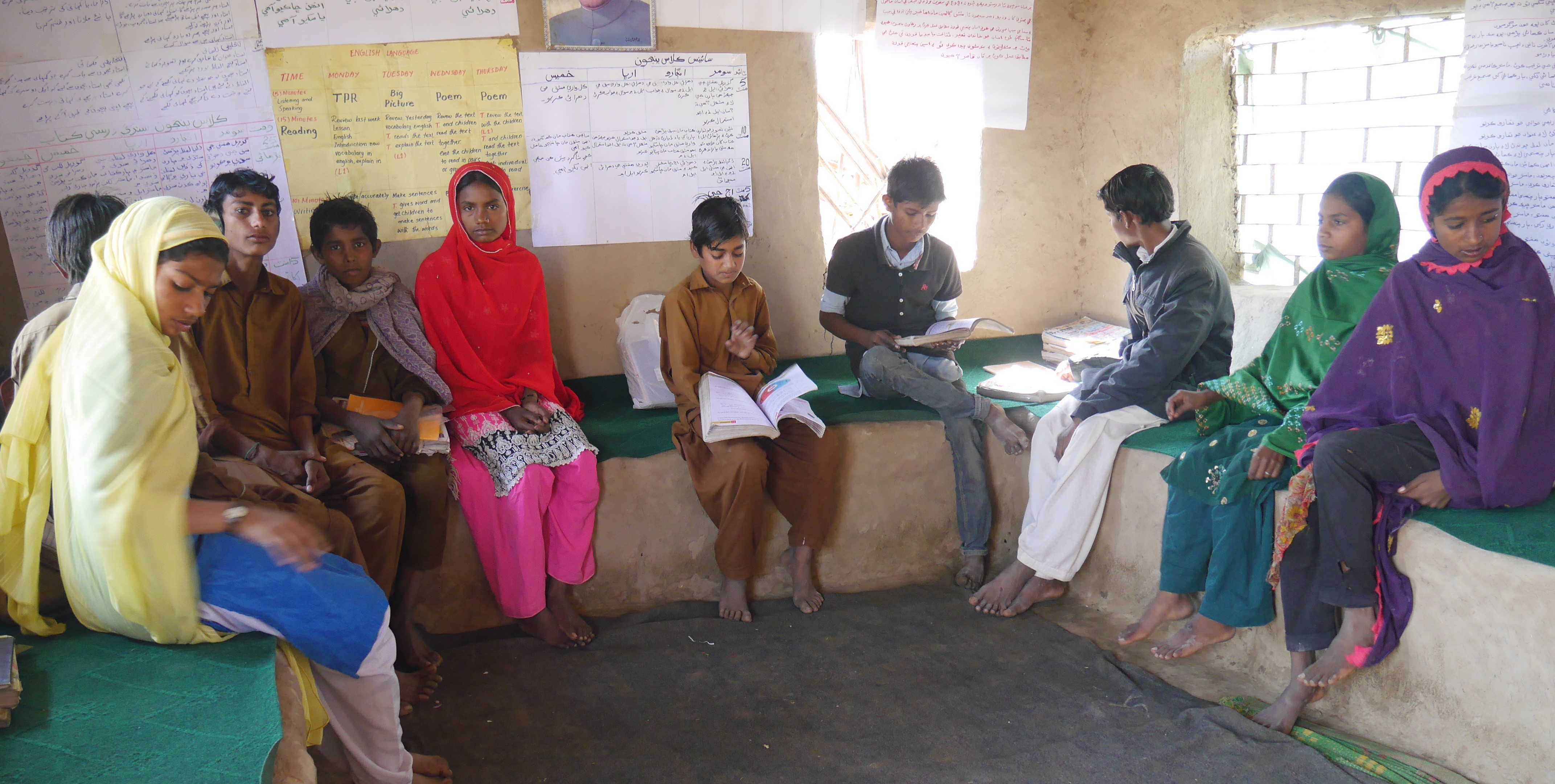 Now S’s students have moved on to study in a public school in town. As for S, his language ability has improved. He is now able to have conversations confidently not only in his own language, but in the provincial and national languages. He has moved on from the school. He wanted others to have the opportunity to teach. He is now doing his own business.

Ng Poh Swan worked in West Asia for twenty years. She left her field at the end of 2017 and is now back in Malaysia. She hopes to use her skills and experience to be part of what God is doing here now.